Carving pumpkins at Halloween is one of our favourite activities during spooky season, and to help you carve a pumpkin masterpiece we have put together a collection of free printable pumpkin carving stencils and templates for you to use!

Our family loves to carve our pumpkins in a number of different ways. Sometimes we enjoy creating a smiley and happy pumpkin, whereas other times it is great fun to great a horror filled jack o’lantern, with sharp eyes and jagged teeth. In years gone by, we’ve even carved ours based upon popular TV and movie characters (Jack Skellington from A Nightmare Before Christmas was one personal highlight!).

When there is a curious tradition like carving pumpkins, I always like to find out the history of it and why we continue this odd obsession with cutting faces into giant fruit this time of year. I decided to research the history a little, and share it with you as a part of this post. 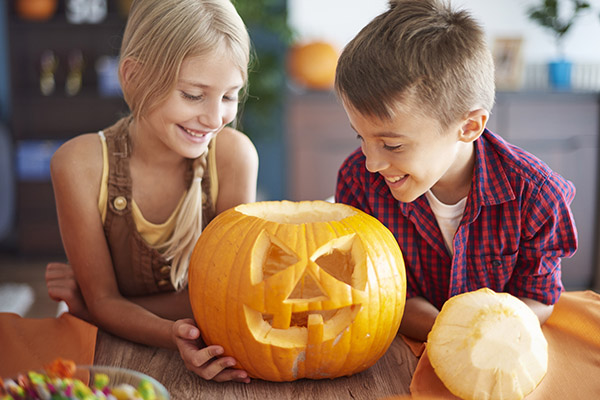 The History of Pumpkin Carving, and the Tale Of Stingy Jack

While most people consider pumpkin carving an American tradition, it actually came from Irish folklore. There once was a tale of a sneaky man named Stingy Jack, well known for his drunken ways, playing tricks on people and being tight with his cash. Dangerously, he kept playing tricks on the devil, yet he would outsmart him every time.

One foggy evening, Jack met the devil for a drink. Having finished their booze, Jack wasn’t the type to offer to pay. Instead, he convinced the devil to shapeshift, and turn himself into a coin that they could pay with behind the bar. The devil foolishly agreed, and the moment he morphed into coin form Jack snatched him up and put him in his pocket next to a silver cross! The silver cross in his pocket was a clever trick, as it prevented the devil from returning to his original form.

“Let me out!”, demanded the devil. Jack wouldn’t budge though, and told the devil that he would only let him out if he agreed to not take his soul. Begrudgingly, the devil agreed, and Jack freed him from his coin shaped prison. Another time, Stingy Jack convinced the devil to climb a tree and steal some fruit. When he reached the top, Jack quickly carved a cross into the trunk of the tree, which prevented the devil from returning back to the ground. Ever the swindler, Jack demanded that the devil leave him alone for ten years and he would let him down. Reluctantly again, the devil agreed and they went their separate ways. 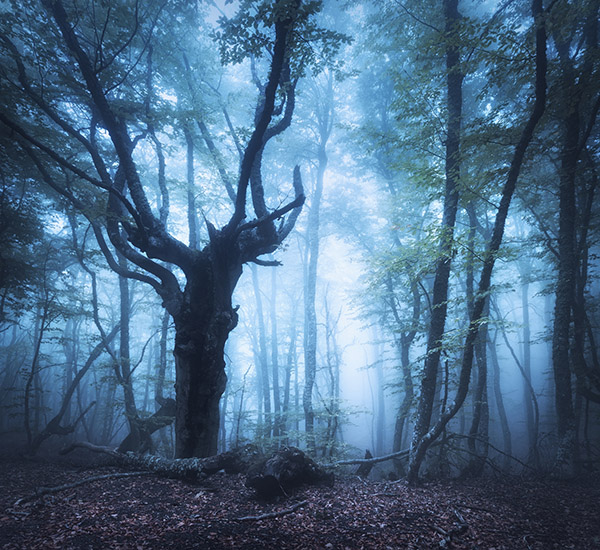 Not long after these events, Stingy Jack died. He thought that his actions before would mean that he would go to heaven, as there was no way he could end up in hell. God had other plans though, and refused Jack entry through the pearly gates. Jack was sent down to hell, where he met the devil again. The devil stuck to his word however, and banished Jack from hell into the dark night with only a lump of coal. He was sentenced to roam the dark for all of eternity!

Stingy Jack lit his lump of coal, and put it into a hollowed out turnip to use as a lamp. Ever since that fateful day, he has travelled across the Earth, frightening children and being a ghostly nuisance to all that cross his path. Rumour began to spread of this ghostly figure, known as ‘Jack of the Lantern’. In order to ward of this spectral pest, people began carving spooky faces their own turnips, beetroots, potatoes and pumpkins, and the tradition has been going ever since. 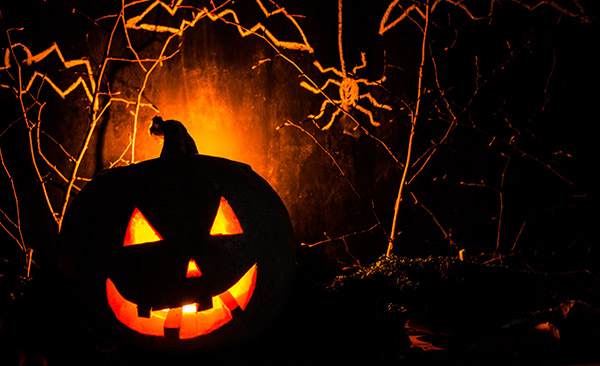 Now for the Pumpkin Carving Fun!

So that is the history of the mysterious Jack o’Lantern, and why we carve pumpkins to this day at Halloween. Now we know the spooky tale, it’s time to carve our own pumpkins! Please find some templates below to download and print at home, and enjoy the spirit of the Halloween pumpkin. Should you be looking for even more fantastic designs, we also sell an awesome Pumpkin Stencil Carving Book, with tons of unique, interesting and spectacular pumpkin designs for you to use. If you’d like to see that product that we offer, feel free to check it out. You’ll find some more information about it below these free printable pumpkin carving templates below.

If you struggle to download them, try right clicking and selecting ‘Save Target As’ to download direct to your computer.

If you’re looking for more fantastic designs for your pumpkins, why not try our Halloween Stencil Book or one of our super cool Pumpkin Decorating Kits? We also stock some family friendly pumpkin carving kits including scoops! Check them out, along with the rest of our spooky tableware, decoration and balloon offerings over in our Halloween party supplies section. There’s something for everyone, with the lowest prices around and free delivery on orders over £50. Spooktacular! 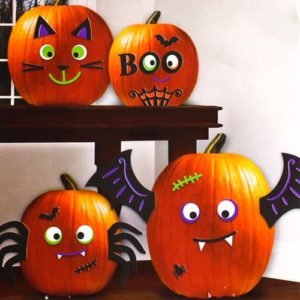 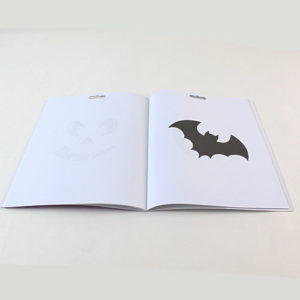 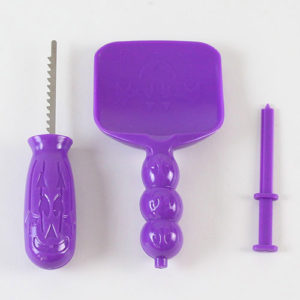 If you enjoyed this article, let us know on our Instagram, Facebook and Twitter using the hashtag #partyramauk, and don’t forget to visit Partyrama to buy party supplies, balloons, decorations and lots more!

Quiz Time – How Well Do You Know Santa Quiz

How To Build A Raspberry Pi Ikea Retropie Arcade Table

Quiz Time – How Irish Are You? St Patrick’s Day Quiz

10 Fun Elf On The Shelf Ideas!