The Queen’s Official Birthday Celebrations Are This Weekend!

This weekend sees the final part of the Queen’s 90th birthday celebrations… if you feel a sense of deja vu, fear not!  The Queen celebrates twice in the year – once on her date of birth on the 21st April, and then once again later in the year her ‘official birthday’ celebrations are held.  Just like us at Partyrama HQ, Her Majesty also loves to find any excuse to throw a party!

This weekend’s celebrations start on Friday 10th June, where the National Service of Thanksgiving takes place at the famous St. Paul’s Cathedral in London.  This will involve sermons and readings, and then following this the Queen will head back to Buckingham Palace for Lunch. 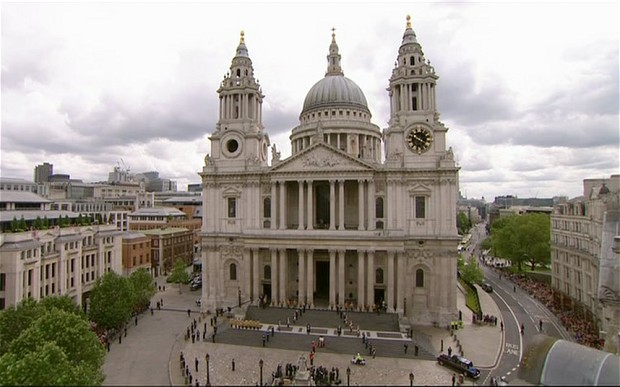 On Saturday 11th, the Queen’s Birthday Parade takes place, where the ‘Trooping The Colour’ ceremony is performed.  This traditional military ceremony has been going since the 17th century, and is performed by the Queen’s Colour of Number 7 Company Coldstream Guard in front of her in a spectacular display.  Following the parade, the Queen rides back to the palace in her carriage, after which her and other members of the Royal Family will watch a fly by display from the Royal Air Force. 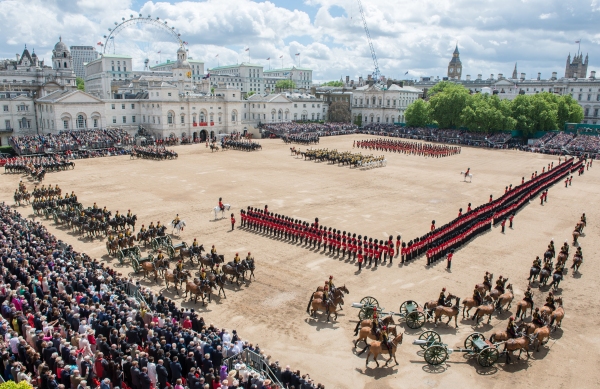 Finally on Sunday 12th, a lunchtime feast known as ‘The Patron’s Lunch’ is held at The Mall, where 10,000 guests will congregate and eat together.  The Patron’s Lunch will be held in the style of a traditional British street party, with an abundance Union Jack flags and decorations and hamper style lunches for the attendees.  It is hoped that this will inspire people to hold their own versions of this celebration across the country, and there are plans for huge street parties across England, Scotland and Wales. 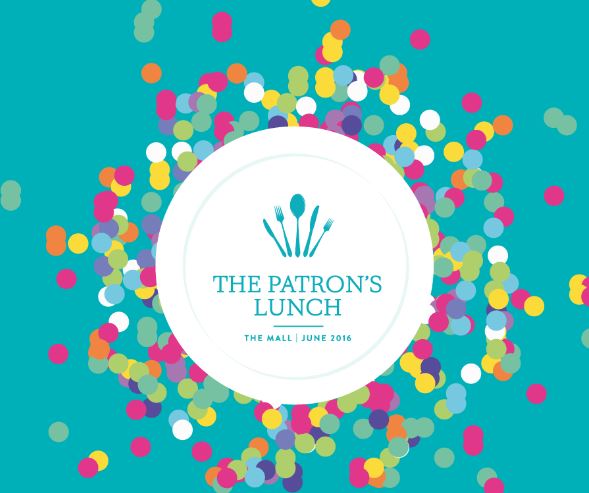 If you’re looking to throw your own Patron’s Lunch style street party this weekend, then look no further than the Partyrama store for all the essentials – we have everything from Union Jack flags and bunting, plates and serveware, Royal themed decorations and a whole host of other goodies to help you throw a Royal treat of a celebration! 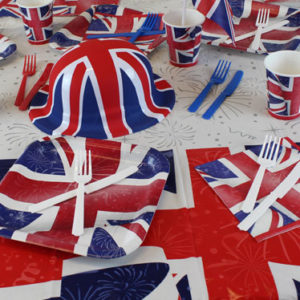 Don’t forget – you can follow all of the weekends action on BBC One across the entire weekend – please check local listings for full details!

Are you throwing a Royal Celebration this weekend?  We’d love to see your pictures!  Simply tag us with the hashtag #partyrama or email us at blog [at] partyrama.co.uk.  If you liked this article, please share with friends and family and leave us a comment in the section below!

‘Twas the Night Before Christmas…

Amazing Black Friday Deals Across The Entire Partyrama Store – This Weekend Only!

Hot Off the Press!

Win an iPad Mini in our EURO 2016 Competition!

The Latest Themes to Hit our Shelves!

This Week Only – 10% Off All Christmas Items!

New Products on the Scene!